Does Bexit change tax and social charges for Britons in France ? 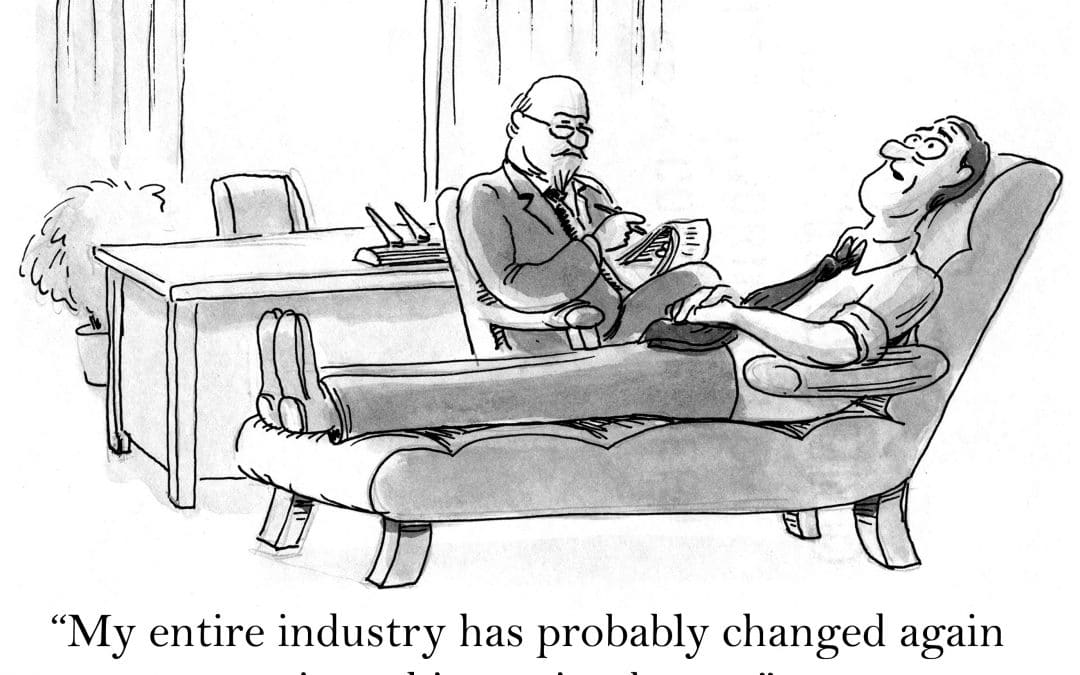 One of the most frequent questions I am asked by UK nationals this year is “What did Brexit change for us regarding our move to France?” This is not an unreasonable question, since it has undoubtedly changed many things, such as health and residency rights, so understanding what is new is helpful.

The most important point of all, residency itself, is not an issue, albeit that the automatic entitlement has gone for new movers. France has some of the most relaxed residency rules of any country in the EU. Basically, if you are not a liability to the state, you are unlikely to be denied a carte de séjour (residency permit). Essentially, you need your income to be above the minimum wage. The other condition is not to be considered a danger to society, thus have no criminal record. I have advised many non-EU nationals over the years and have yet to see anyone declined residency.

The next most frequently asked point is on tax changes, and there is good news here, as it was one area where we had 100% clarity, even before the trade agreement was struck.

There is no such thing as an EU tax treaty, so countries within the EU have their own bilateral agreements. The UK has had a tax treaty in place with France since 1968 (long before the EU even existed), which was slightly revised and updated in 2010. There have been no noises made to revise this treaty, since it works very well, thus we can deduce that absolutely nothing changes for tax, where affected by this treaty. This means that the income and capital gains taxes basically remain unchanged from before Brexit.

The same can be said of inheritance tax, since the UK and France signed a succession treaty in 1963, so we know, with no uncertainty what assets are assessed where.

Many of you may recall the “de Ruyter” ruling, which meant that it is was possible to pay a 7.5% social charge in place of the 17.2% normally applicable. The issue with this ruling is that it is very specific as to which countries this applies to, so EU, EEA and Switzerland. Clearly, the UK is not in either of the former and definitely is not the latter, so falls out of this rule.

The whole reason for the ruling was passed was that the individual concerned (Mr de Ruyter) was having their healthcare covered via another state, so argued paying again in France was unlawful. We believe that this is still the case for the UK, as it will continue to issue S1’s forms to UK retirees under the new Trade and Cooperation Agreement (TCA) signed with the EU. Sections SSC21 and SSC22 of the TCA are not as clear as we would like, thus I am being slightly tentative. However, the UK government website has a short 34 page summary which is clearer (the TCA is huge with 1276 pages). Our experience, however, is that our clients calling for an S1 are being told of the continuation.

Assuming, therefore, that UK issued S1s are continuing, it is likely that there will be court cases to have the UK included under the “De Ruyter” ruling. This would be logical, given the ruling was to ensure that those covered by another state do not pay the normal level of social charges.

Those moving to France expecting to work can still access the health service under PUMA via their cotisations for their business, so they will have a French issued European Health Insurance Card (EHIC) as before. The same access applies for those not working and not in receipt of an S1, however, they will have to pay the CSM (Cotisation Subsidiaire Maladie). This is a set percentage of taxable income after an allowance, the latter of changing slightly each year. This is no change from before Brexit.

For British retirees, the UK EHIC is no longer available, however, there is now the new GHIC (Global Health Insurance Card), which does the same thing as the EHIC, just the name changes.

There are other grey areas, such as the treatment of QROPS. There was (and still is) a 25% exit tax applied to those moving money out of the EU. Thus far this has not changed for those moving to the EU, however, this is one to keep an eye on. Note that we advise against QROPS for French residents.

UK life assurance based investments always provided considerable challenges for French residents, however, this is likely to change from challenge to impossible, as any attempt to get fair tax treatment will now prove futile, coming from a non-EU source.

It is worth noting that UK registered charities will no longer attract a tax credit.

Before the EU made it so, UK nationals needed to appoint a fiscal representative when selling a French property. For any property purchased less than 30 years ago valued at over €150,000, this is the case again. We have already seen instances of this, even where there was no gain. The cost of this can be significant, so it is something to plan for.

In conclusion, there are one or two challenges to overcome, however, significantly fewer than anticipated. The main concern for many, healthcare, seems to provide no issues, with UK issued S1s continuing.

This article was first published in the Connexion April 2021